алиэкспресс на русском в рублях официальный
expertoption вход
Portuguese-passport.online/passport.html
Update – 15th October, 2012 – this post is now quite out of date however it is still receiving quite a lot of search traffic. For information on Black Ops 2, please check out the News section of Gaming-Headsets.co.uk. For tips on how to play the game, check out YouTube.com/iKingOfHouse.

Call of Duty: Black Ops 2 – how to get a copy on release day

Modern Warfare 3 (MW3) is the next installment in the Call of Duty series. Published by Activision and developed by Infinity Ward, MW3 is set for worldwide release on 8th November 2011. 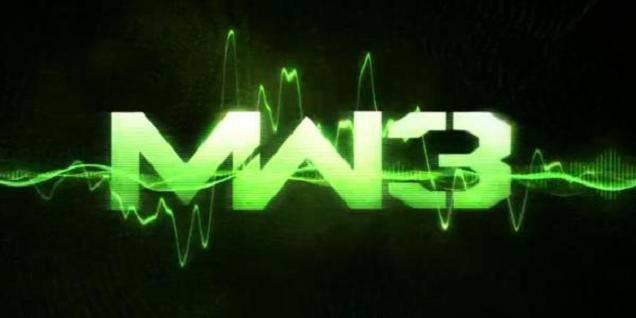 Call of Duty: Modern Warfare 3 is now available on pre-order

Like many of the recent Call of Duty games, Modern Warfare 3 is available for the PC, PS3, XBOX and Nintendo Wii. As usual, COD: MW3 (Hardened Edition) is available in limited numbers for the XBOX and PS3.

Update (3rd September 2011): details of COD: MW3 (Hardened Edition) were released yesterday at the COD: XP event in LA. This year, the Hardened Edition looks like great value for money for any gamer who intends to pick up the map packs.

Personally, I’ve ordered the Hardened Edition of COD: MW3 for PS3 from Amazon. Aside from the fact Amazon is the best value for money, it also means I can avoid standing outside the GAME store in Wolverhampton for 2 hours on a cold November evening (as I did for Black Ops).

To save you the inconvenience of looking, I can tell you that the Hardened Edition is £79.99 on GAME versus £75 on Amazon, with free delivery in both cases.

Modern Warfare 3 is intended to be a sequel for Infinity Ward’s previous Call of Duty release: Modern Warfare 2 (MW2). However, due to the way in which Activision release Call of Duty titles from two different developers, it actually follows on from Treyarch’s Black Ops.

Die hard fans of the Call of Duty series acknowledge that Black Ops is a better developed game than MW2 but for various reasons it is less engaging. Many gamers feel that MW2 would have been the best Call of Duty title ever if Infinity Ward had responded to widespread criticism (“danger close noob tubes” and the Commando lunge). For both of these reasons, Call of Duty: Modern Warfare 3 is one of the most anticipated games of 2011.