In keeping with the million and one favours I have done recently, I am helping someone sell a 1980 Piper Turbo Arrow 4. 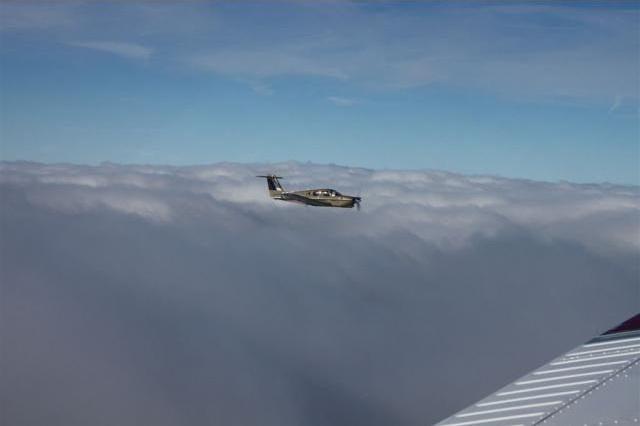 My plan is to grab a few artistic shots of the Turbo Arrow over the next week and get them uploaded to various sites dedicated to buying & selling aircraft, such as Flight Fanatics (dot com), along with some sales-orientated text (AIDA!)

In the meantime I thought I would see whether or not I could get this single post indexed in Google. You never know, I might just find a buyer this way

[edit - this entry is showing as the 2nd result in Google for searches on "Piper Turbo Arrow" within 10 minutes. of posting... crikey!]

All members of the PA-28 family are all-metal, unpressurized, single-engine piston-powered airplanes with low-mounted wings and tricycle landing gear. All PA-28 aircraft have a single door on the co-pilot side, which is entered by stepping on the wing.

The first PA-28 received its type certificate from the FAA in 1960 and the series remains in production in 2009. Current models are the Arrow and Warrior III. The Archer was discontinued in 2009, but with investment from new Piper owners Imprimis, will be revived in 2010.