Firmware updates tend to be eagerly anticipated amongst a significant number of iPhone owners, but I wasn’t particularly excited by Apple’s proposed revisions in the 2.2 update.

My biggest gripe with the iPhone is that you can’t forward phone numbers, or even paste phone numbers into messages to be forwarded. The inability to forward text messages follows soon after. As far as I could tell from a quick scour of the internet while the update was downloading, iPhone 2.2 firmware doesn’t address these problems.

Whilst the proposed revisions to Google Maps (such as the street view, which I will need to test asap!) are interesting enough, they don’t improve the functionality of my iPhone on a day to day basis. Rather more concerning, however, was a list of problems people seem to be experiencing whilst trying to install the latest update via iTunes.

Fearing the worst, I thought I would update my iPhone for the first time since its last firmware revision. Ah, the problems begin (22:00). Another scout around Google highlights backing up an iPhone running 2.1 can take hours, if not days. This problem is apparently addressed in 2.2……. I see a catch 22 emerging.

Much to my delight, cancelling the iPhone back-up in iTunes didn’t actually prevent my applications being copied over to iTunes. No sooner than I had hit cancel, ‘backing up Adam’s iPhone’ was replaced with ‘transferring purchases’ in the info bar at the top of iTunes. Less than 5 minutes later an error message appeared, citing a failed backup, but my downloaded applications have definately been copied to my computer. 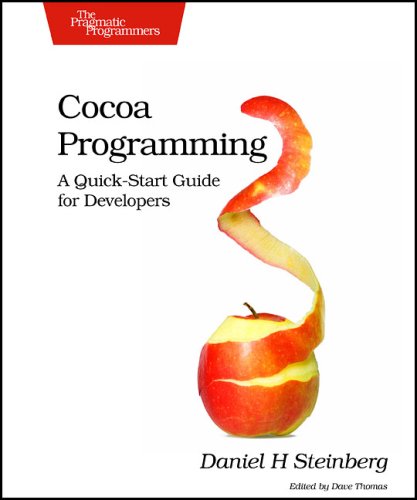