Further to my post AR Pursuit game for AR Drone I was quite disappointed when AR.Pursuit did not hit the App Store on 26th November as announced by Parrot.  Instead, on 27th November, there was an AR Free Flight update including new AR drone firmware which suggested that the release wasn’t too far off.

4 days later I am pleased to note that AR.Pursuit, the first augmented reality game for the Parrot AR.Drone, is now available for download on iTunes. I won’t be able review the app for a few days but in the meantime the following pictures and video footage should give you an idea of what it’s all about:

Screenshot of AR.Pursuit for AR.Drone -available now on iTunes 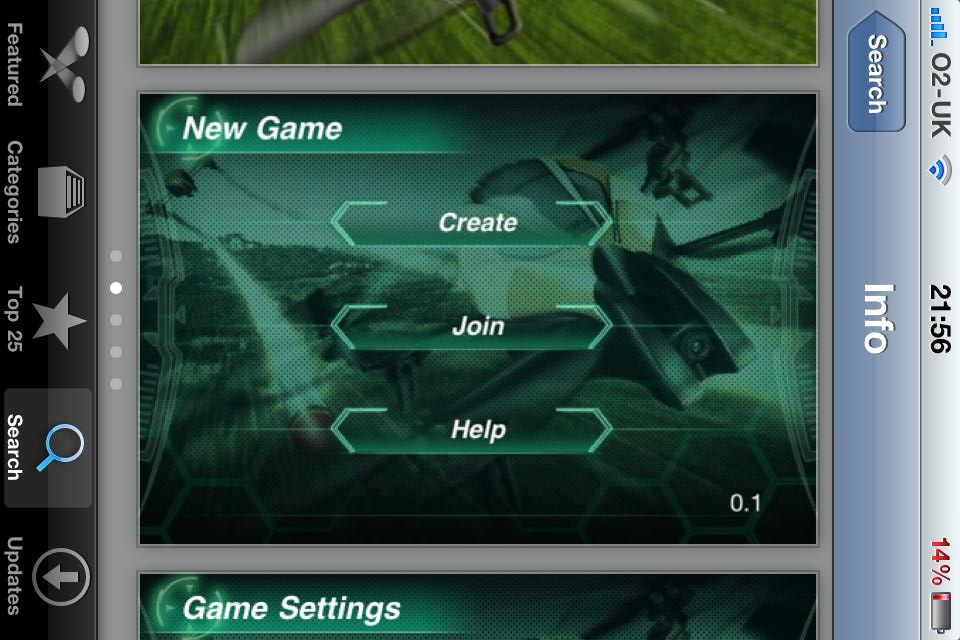 Screenshot of AR.Pursuit for AR.Drone -available now on iTunes